ROOM Escape Room is a great destination if you are looking for an indoors adventure with your friends or by yourself. Your team will lead the way in solving mysteries in a unique and unusual environment.

Room escape room has a great variety of adventures to offer the audience on a daily bases.

You and your friends can book your next adventure online.

All you have to do is choose from one of the many escape rooms that have different themes and then solve the mystery to unlock the doors within 60 minutes! So exciting!

Gulliver embarks on his second journey to the land of giants. Not only the people are huge here, but also the whole of nature is much bigger than he himself. When you arrive in Brobdingnag in the house of an islander, you find out: Gulliver has disappeared without a trace. Danger looms: in an hour a giant tomcat will come into the house to hunt mice. Your size is exactly Murrmurr's favorite food. High time to leave!

As is well known, Leonardo da Vinci was not only a brilliant painter, but also a great lover of intricate puzzles, the solution of which was withheld from common mortals. But maybe you're up to the task? So, go in search of the Holy Grail to the Leonardo da Vinci Museum to solve the mysteries and mysteries of the great inventor!

In 1920, in a dark forest not far from Lake Zurich, a dead, dismembered woman was found in a house. The severed arms were found in the freezer, the legs on the roof, and her torso nowhere. It was said that these were the animals of the forest. The police could never solve the case, evidence was missing. Said house was terrifying. Lots of cops tried... the last detective/cop to enter the house was never seen again. It was 1958. You and your friends decided to sneak into this very house to find out what happened almost 100 years ago. But be careful... ghosts in this house can awaken at any time.

Do you like arcade games from the 80s? Do you have a friend you want to compete against? Then come to our pixel room! Here you have the opportunity to travel back in time and enjoy 14 games in 1 hour. Get the most points and prove that you are smarter and faster! Only one thing remains - which color do you choose? Red or blue?

*Arcade games are about skill, games where the outcome is primarily determined by mental and physical ability rather than luck. You may know some:

A sinister castle lit by moonlight. Potions, mystical spells, secret magic recipes and mittens - you. You are here to tame the great book of magic. Many have tried for hundreds of years, many have died trying to possess it. But the legend says that only the true master can possess the book. Try to master the secrets of higher magic so that the book will recognize your true energy and accept you as a master forever.

VR Brain up size down

You take on the role of agents who have been shrunk to the size of a matchbox to carry out a dangerous mission. The game takes place on the desk of an influential economic analyst who has been put to sleep. The effect lasts for 60 minutes - by then you must have stolen the secret data. A stack of books rises above you like mighty skyscrapers, the pencil is taller than you, and only those who are not afraid of heights dare to approach the edge of the desk. 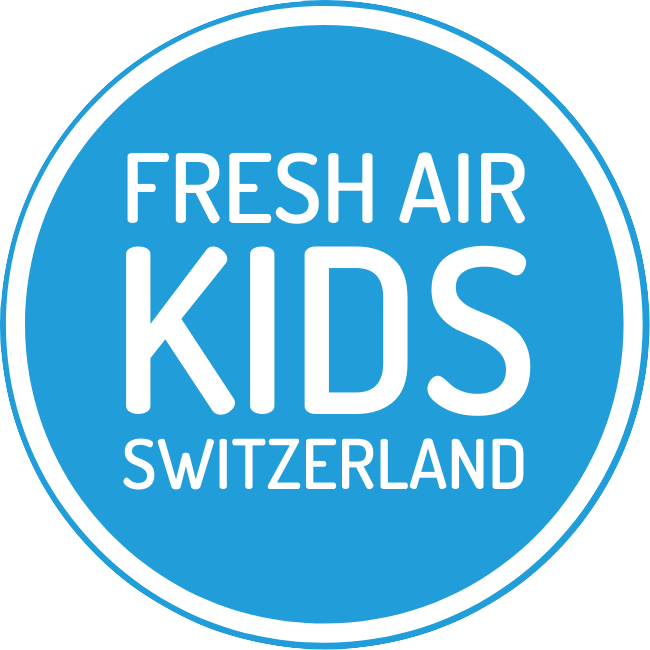